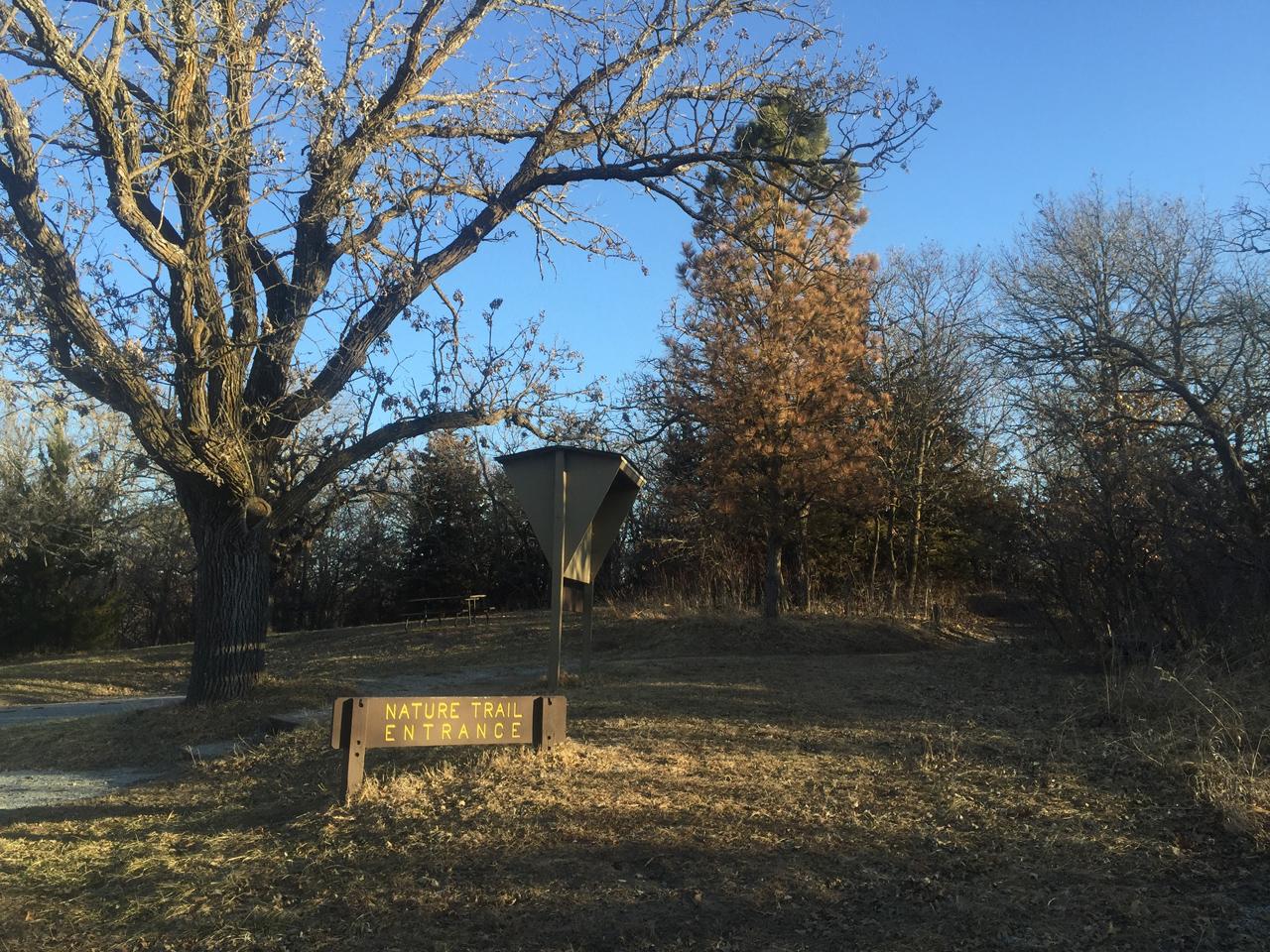 I run. I run crazy long distances, like half marathons, the occasional marathon, and [GASP!] what’s called the “ultra”–distances longer than 26.2. Yes, it hurts sometimes. Yes, it gets boring some days. Yes, there are days I’d rather sit at home on my ass and drink a beer with a Fireball chaser than lace up some Altra kicks and hit the pavement or trails. But I do it anyway.

I can’t wait for the GOATz to open up What the Hill?! each year so I can sign up and then hate myself for 13.1 miles running up a hill…then down a hill…repeat 23 times. But I do it anyway.

I see Chris is getting less subtle at his creeper photos. ? #irunwithgoatz

I know you think this is crazy. You’re probably thinking, “Who would do that to themselves?” or “That’s terrible for your knees” or “Running that many miles is just stupid.” Well, you’re wrong. Don’t make excuses for me because I do something you’ve never tried or would never do. I’m ok that you don’t run. I’m ok that you do your own thing. I’m even ok that you quilt or are a really fast runner or would rather enjoy beer while watching the Huskers play than after you’ve just finished a really difficult 50K. I’m ok with that.

I’m exercising and trying my best to be active in a sedentary world. And if you still think I’m crazy for wanting to be healthy…

…then you’re the one who is crazy.